It is us today, it will be you tomorrow.
--The Emperor of Ethiopia speech to the League of Nation, after Italy invaded his country.

I must still fight on until my tardy allies appear, and if they never come, I say to you without bitterness, the West will perish. When the rich make war it's the poor that die. To avert a vast, indefinite butchery, by a few explosions seemed, after all our perils and toils, a miracle of deliverance.

Sergei, The Archbishop of Moscow

Oh merciful lord… crown our effort with victory… and give us faith in the inevitable power of light over darkness, of justice over evil and brutal force… Of the cross of Christ over the Fascist swastika… so be it, amen. 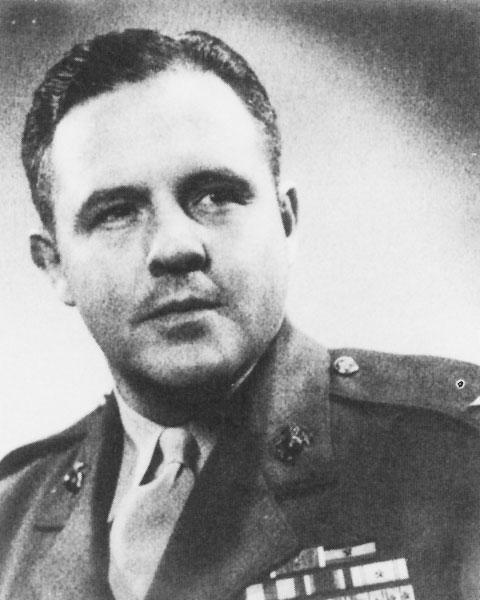 Casualties many; percentage of dead not known, combat efficiency, we are winning.

They (the Americans) are, I think, a bit unwarrantably cock-a-hoop as a result of their limited experience to date.  But they are setting about it in a realistic and business-like way…I have a feeling that they will do it.

Hell is on us.

The German Army has just attacked our country. This is the second time in twenty-five years that Germany has committed a criminal aggression against a neutral and loyal Belgium. What has happened is perhaps even more odious than the aggression of 1914. No ultimatum, no note, no protest of any kind has ever been placed before the Belgian Government. It is through the attack itself that Belgium has learned that Germany has violated the undertakings given by her... The German Reich will be held responsible by history. Belgium is resolved to defend herself. In the burning and devastated cities, we daily experienced the direct impact of war. It spurred us to do our utmost...the bombing and the hardships that resulted from them (did not) weaken the morale of the populace.

Our aim is not to destroy all armed force in Germany, because any intelligent man will understand that this is as impossible in the case of Germany as in the case of Russia. It would be unreasonable on the part of the victor to do so. To destroy Hitler's army is possible and necessary.

This war is not an ordinary war. It is the war of the entire Russian people. Not only to eliminate the danger hanging over our heads, but to aid all people groaning under the yoke of Fascism.

The friendship of the peoples of Germany and the Soviet Union, cemented by blood, has every reason to be lasting and firm.

All that the Great Lenin created we have lost forever!

The Red Army and Navy and the whole Soviet people must fight for every inch of Soviet soil, fight to the last drop of blood for our towns and villages...onward, to victory!" 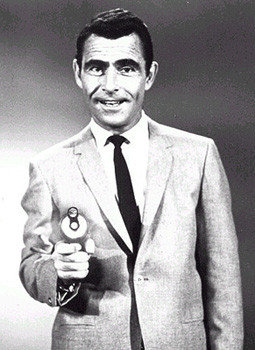 Dachau is left standing because it must be. All the Dachaus--all the Belsens, all the Buchenwalds, all the Auschwitzs—all of it. They must remain standing because they are a monument to a moment in time when some men decided to turn the Earth into a graveyard. Into it they shoveled all of their reason, their logic, their knowledge...but worst of all, their consciences. And the moment we forget this, the moment we cease to be haunted by its remembrance, then we become the gravediggers. Something to think about, something to dwell on, and remember...not only in the Twilight Zone, but wherever men walk God's Earth.

History knows no greater display of courage than that shown by the people of the Soviet Union. What I felt at that moment was that Hiroshima was entirely covered with only three colors. I remember red, black and brown, but, but, nothing else. Many people on the street were killed almost instantly. The fingertips of those dead bodies caught fire and the fire gradually spread over their entire bodies from their fingers. A light gray liquid dripped down their hands, scorching their fingers. I, I was so shocked to know that fingers and bodies could be burned and deformed like that. I just couldn't believe it. It was horrible. And looking at it, it was more than painful for me to think how the fingers were burned, hands and fingers that would hold babies or turn pages, they just, they just burned away. For a few years after the

A-bomb was dropped, I was terribly afraid of fire. I wasn't even able to get close to fire because all my senses remembered how fearful and horrible the fire was, how hot the blaze was, and how hard it was to breathe the hot air. It was really hard to breathe. Maybe because the fire burned all the oxygen, I don't know. I could not open my eyes enough because of the smoke, which was everywhere. Not only me but everyone felt the same.

In order to conquer the world, we must first conquer China. 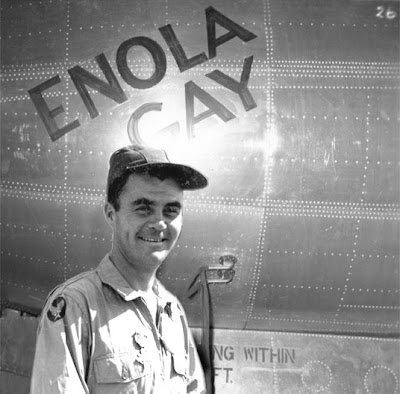 A bright light filled the plane.  The first shock-wave hit us.  We were eleven and a half miles slant range from the atomic explosion but the whole airplane cracked and crinkled from the blast….We turned back to look at Hiroshima.  The city was hidden by that awful cloud…mushrooming, terrible and incredibly tall.

The atom bomb was no great decision….It was merely another powerful weapon in the arsenal of righteousness.

Carry the battle to them. Don't let them bring it to you. Put them on the defensive and don't ever apologize for anything.

Experience has shown how deeply the seeds of war are planted by economic rivalry and social injustice.

I do not believe there is a problem in this country or the world today which could not be settled if approached through the teaching of the Sermon on the Mount.

I would rather have peace in the world than be President.

Our conference in1945 did much more than draft an international agreement among 50 nations. We set down on paper the only principles which will enable civilized human life to continue to survive on this globe.

The Marine Corps is the Navy's police force and as long as I am President that is what it will remain. They have a propaganda machine that is almost equal to Stalin's.

We must build a new world, a far better world - one in which the eternal dignity of man is respected.

We shall never be able to remove suspicion and fear as potential causes of war until communication is permitted to flow, free and open, across international boundaries.